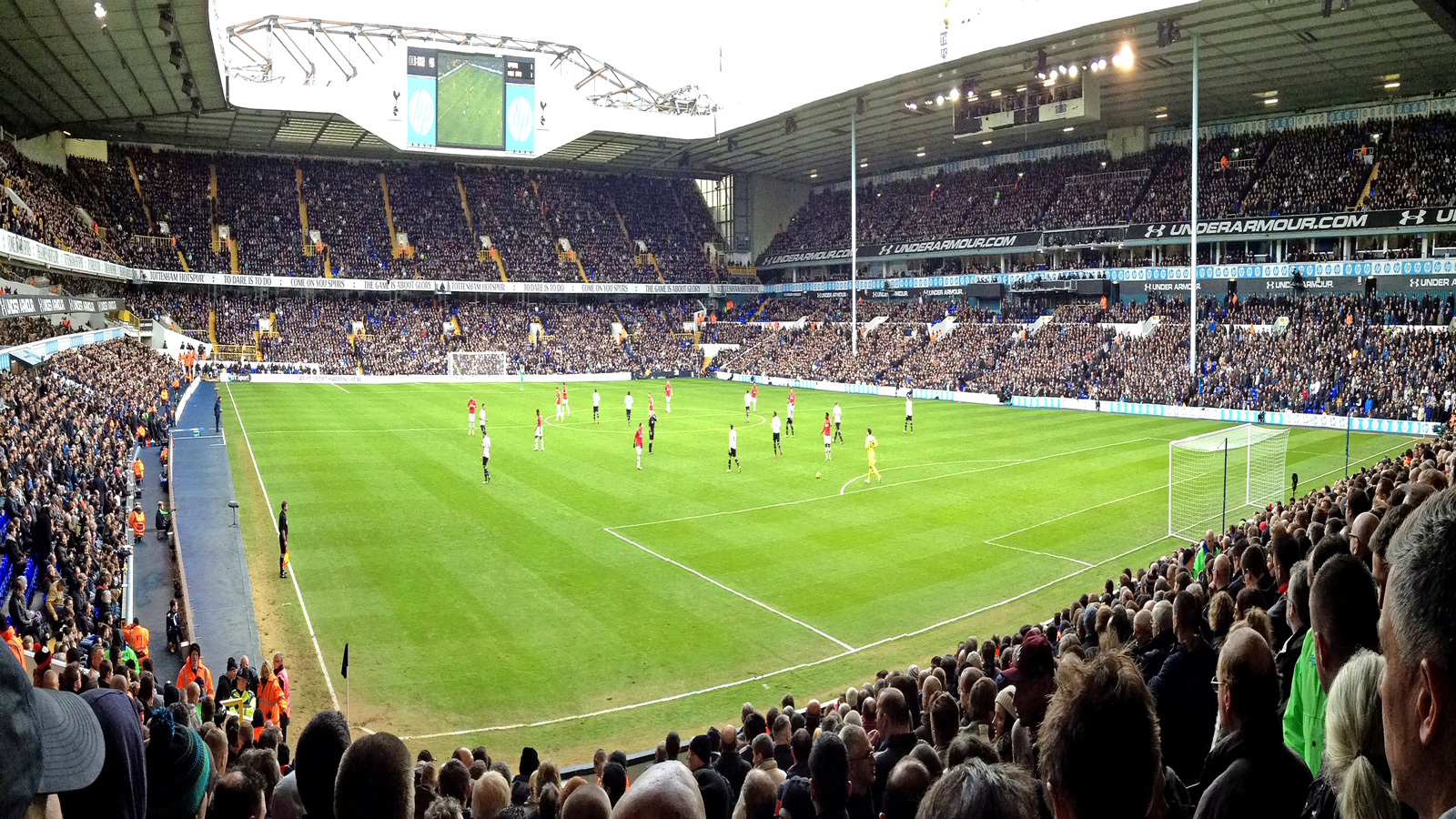 Overcoming the fear of looking stupid takes practice.  I found plenty of that practice when I took up soccer.

Trying new things means being bad at something for awhile so that I can improve – and it’s brutal.  When I was younger I resisted trying something new unless I had a hunch I’d be good at it.  Age only worsens this tendency.  As I develop particular spheres of expertise, pride and comfort insist that I stay inside them.

But after coaching and watching my kids play a thousand and one soccer games, I saw the beauty of the beautiful game and I had to give it a shot. (pun intended)

The only problem:  I wasn’t good, and I hate being bad.

The first step was simply getting in shape – I was sore for an entire year.  But after clearing that hurdle I was left standing toe to toe with a lack of technical skill. 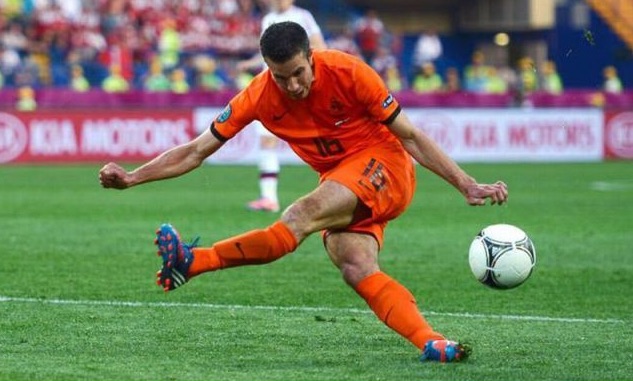 Like a backseat driver my mind had remarkable ideas but couldn’t quite reach the steering wheel.

I played on.  My schedule allowed me to play twice a week.  I went back time after time, building confidence muscle with repetition.  Even a hard day on the pitch was better than a safe day inside the workout gym.

Some days I saw progress but other days I felt like quitting.  After losing the ball enough times, I noticed teammates simply passed it elsewhere.  It felt like I’d lost their trust.  I wished I could explain to these guys that I was actually good at other things in life.

I had to talk myself through many sessions, and occasionally just take a break.  It seems pride, like hamstrings, can take only so much strain before seizing up.

But after nearly 5 years, I’m noticing a mental change that is impacting my life far beyond soccer.

I’ve become more accustom to making mistakes and moving on, and this simple adjustment is opening up creative freedom at home and at work. 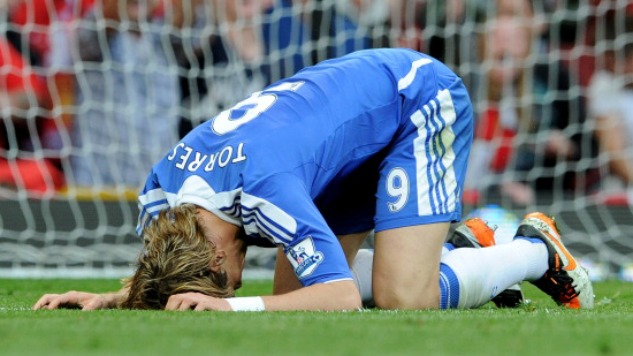 Is failure an option?

As I’ve been trying to convince my ego, the “fail fast, fail often” movement has been gaining momentum over the last decade in Silicon Valley and beyond.  It has even spawned its own conference, appropriately called FailCon, whose motto is, “Stop being afraid of failure and start embracing it”.

Starting with an understanding that we are going to fail at various points along the way, the goal of the movement is simple.  Fail quickly, learn what went wrong, and correct course before you’ve gone so far that failing is expensive.

This mantra has taken root in my workplace, where our software is put before customers early.  We let them decide what should be perfected or abandoned.  Instead of planning for perfection, this encourages us to “try stuff” and learn from it.  This approach seems to suit software, soccer, and creativity.

Instead of planning for perfection, this encourages us to “try stuff” and learn from it.

In the case of art, sketch something, tack it to a wall, and look at it with others over a few days; you’ll know what to fix and what’s already working.  Share a half-written song and the early feedback will make your creation better.   Write a short blog entry and dare yourself to click the “Publish” button even if another week of editing could make it better.  Be willing to share a rough draft and then revise it.

Can you take criticism?

I’ve had to work at this, especially criticism from myself.  It’s said the best athletes have short memories – they can move forward quickly without obsessing on mistakes.¹ When mistakes become a brain blocker, it only reveals my own high expectations.

If making a few bad passes devastates me, I must have expected that every pass would be perfect.² Playing soccer has forced me to play through mistakes and balance my expectations. 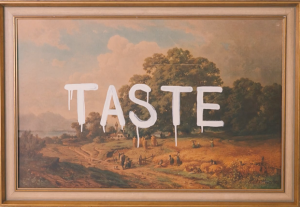 Likewise my artistic creations rarely live up to my vision.  Ira Glass cleverly³ describes this as the gap between your creative work and your good taste – which motivated you toward art in the first place.

I certainly feel that gap between my soccer mind and my soccer cleats.  But here in my creative driver seat, keeping my learning foot on the ball somehow keeps my perfectionist foot away from the brake pedal.

And that lets the creative drive, drive.

¹See also http://believeperform.com/performance/whuy-mitsakes-are-birllaint/  The article is good and the purposeful mistakes in the URL proves the point.

²The reality is that failure and success are more distributed:  If I touch the ball 10 times, 3 of them might be awful, 3 could have been better, 3 good, and 1 just might be brilliant.  (when I first started the ratio was much worse) The point is this:  if I can’t go out in public and make 3 awful passes I’ll never get the 1 brilliant shot that makes me proud.

³If you didn’t already click the Ira Glass link, do it now:  it’s 2 minutes of motivation for anyone doing creative work. https://vimeo.com/85040589

5 Replies to “Soccer, Software, and Creativity”