Music and TV-Film favorites for 2019

These days Spotify does the work for me: counting up my top listens of the year and leaving me to explain, rather than name, them. Here goes:

The Big Day, by Chance the Rapper

I loved this album in so many settings:  working, driving, home – the album had so much musical variety it never tired.  The first and last song are a musical cup of coffee when you need a jolt.  But I also appreciated the tenderness here, particularly on 5 Year Plan, a collaboration with Randy Newman that flows between lofty expectations, worship, hope, resolutions and ultimately disappointments, all the while finding time to rhyme about Dr. Seuss and Apple Jacks having no actual apples. 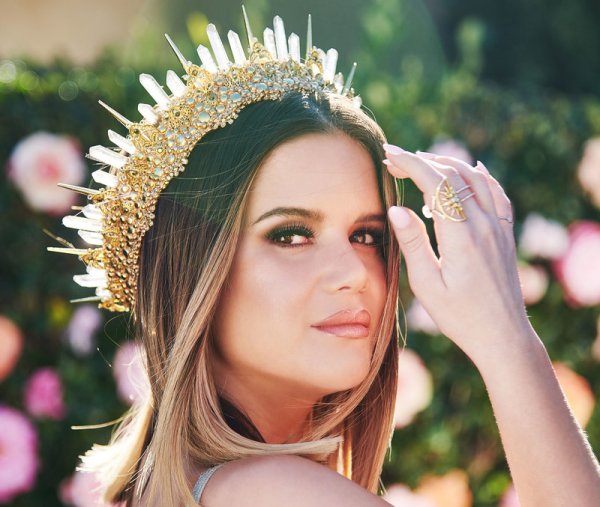 Hey, I’m just as surprised at you that a country album ended up on my top 5.  Until I proudly told the BBQ Coach and his SharpShootingSpouse, who informed me it wasn’t really a country album.  Oh! that’s probably why I liked it.  So maybe it’s my crossover album, my gateway drug, and we’ll see where it goes from here.

Favorite songs: Common (with Brandi Carlile) and A Song for Everything – a perfectly Nashvillian attempt to move me to nostalgia, which, despite knowing that, it still does: “What’s your time machine? | Is it Springsteen or Teenage Dream? | What song takes you back? | Your first falling-in-love soundtrack?” 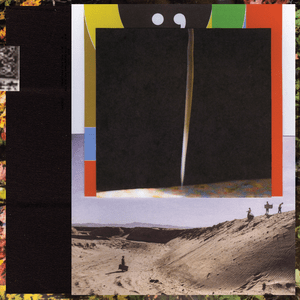 I have to admit something:  Over the past years I felt like I was the only one who did not “get” Bon Iver’s music.  When he sings in that high register I wonder if his target audience is mostly canine. But when Hannah sent a flurry of texts one morning naming song after song (Naeem, Hey Ma) on this new album that I might like, I gave it a shot.  And then another.  And then I was hooked.  The production on this album – and by that I mean not only the quality but the sonic landscape behind the lyrics – provided a mood that hovers between positive and honest.  The album provides the depth and feeling worship music used to give me, minus the victorious Calvinism.

Phoebe wins a double album award in 2019 for the release of Better Oblivion Community Center and her 2017 album Stranger in the Alps.  The first was her jangly collaboration with Conor Oberst, had a sense of humor and an honest road trip vibe. The older album was full of moodiness and a perfect writing soundtrack that finally caught up with me in 2019. Singer-songwriter Bridgers nails the depressing nights of regrets.  Sometimes you just need to go there.  Above all other word pictures on the album, Motion Sickness stands out, “I have emotional motion sickness | Somebody roll the windows down | There are no words in the English language | I could scream to drown you out”

Noname’s music is full of contradiction:  she packs challenging feminist lyrics into soothing grooves of jazz-rap.  Her half-spoken, half-rapped delivery sounds friendly, belying the way she uses misogynistic language to attack mainstream misogynistic rappers.  It’s also the perfect soundtrack to get your creative groove on: open up some paint tubes, put on her tiny Desk concert, and let that canvas have it.

Spotify Playlist of my Top Albums:

I didn’t get out to theaters as much in 2019 so I’m combining my watch list to my favorites from TV, Streaming, and Film:

Schitt’s Creek is my top show of 2019 – I can’t get enough of this crazy family.  Their quirky mannerisms (rabbit hands, black/white sweaters) and completely made-up accents (which I canNOT describe but has its own tribute posts) are enough.  The adventures of this rich family moving into poverty, but utterly denying every indignity, are positively idiosyncratic.  The practical part about this show is that you want to see it all but can sleep through half an episode, wakeup, and enjoy without missing a thing.

Ricky Gervais finds the sweet spot here – after his wife dies, his lead character has no reason to live – and from that low expectation, comes alive in a new way.  He is free from society’s expectations and forced niceties, being on the edge of death as he is.  His character meanders around the small British town, spilling truth-telling comedic riffs amidst walking the dog, covering trivial local news stories, and watching video messages from his now-deceased wife.  It’s dark, but sweet, not right for everyone but perfect for me.

I keep checking for new seasons of this psycho-drama that captivated us for weeks. Sandra Oh is a British Intelligence agent who becomes obsessed with Villanelle – whether to catch her or kiss her, we don’t know.  Villanelle is played by Jody Comer, who plays a version of Jennifer Garner’s Alias character, with perfectly delivered accents and ruthless sport-killing.  It’s fun.

Phoebe Waller-Bridge is amazing — writing, creating, and acting in this and a few other shows (Crashing, and Broadchurch from last year’s list).  While Season 1 was more centered on her questionable sex-life, Season 2 digs into the deeper themes of religion and relationship.  She finds herself attracted to a newly celibate priest, who we don’t quite trust. I found her sarcastic approach refreshing as she talks to the camera which represents…her inner voice?  the audience?  or maybe… God?

It’s hard for a show to overcome the pressure of my bride’s recommendations.  Many a movie sounded great over the spin club water cooler and didn’t meet the hype at home – but Modern Love is not one of them.  Full of sweetness and unexpected turns, I enjoyed Modern Love and secretly recommend it.

Binged the whole series on one day. Enough said.

Traveling through the North Carolina Outer Banks are Tyler and Zach – played by Shia LeBeouf and Zack Gottsagen – and chased by Dakota Johnson’s character Eleanor. It’s a version of Oh Brother Where Art Thou, which is to say a version of Homer’s Odyssey, featuring a troubled crabber running from trouble and a man with Down’s Syndrome running from safety. The two form a friendship that surpasses their circumstances and helps both find meaning where they least expected it.

“I’ll be free or die!” Minty says as she jumps off a bridge into water, which she somehow survives on her escape from slavery to the freedom of Philadelphia. There she takes the name Harriet Tubman and begins life as a free woman.  But her new life is meaningless as long as her family toils in the slavery of the South – so she sneaks back in to rescue them one by one.  A moving movie motivated by her bravery and visions of God, we see just enough of what life was like to be thankful for Harriet and those in her legacy who work even today, to move us forward from America’s past.